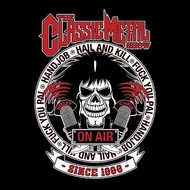 The Classic Metal Show
Comedy • Movies • Music • Politics
Giving fans of THE CLASSIC METAL SHOW a place to share ideas without the censorship so many places seem to have. We are just tired of being censored over words people don't like, so we'll build our own community where it doesn't happen anymore.
Interested? Want to learn more about the community?

I know most of you have noticed, but I'm making some changes to the "Chris Akin" brand, such as it is. For awhile now, I've wanted to get back to talking more about music than I've been able to, so I started branching things out. I think that branching is complete now. Going forward, you will be getting as much of me as you can stand, including:

The Classic Metal Show - nothing changes there.

Aftershocks Tremors - Matt Hartnett and I are going to start doing more of a weekly-ish podcast talking about industry stuff, such as we've been doing on occasion the past few months. We both like doing it, and are going to make a go of that.

Talk Toomey (Presented by Knotfest.com) - I'm pleased to announce that Joshua Toomey has asked me to be his co-host on the Knotfest-sponsored platform. Not quite sure what all that entails yet, but we'll be offering some commentary, polls, etc. This will start, I think, in January. I won't be participating in the interviews though, because...

Chris Akin Presents - basically I'll be rebranding what has been called CMS MUSIC w/CHRIS AKIN and before that AFTERSHOCKS TV. This is where I'll be doing interviews with various musicians every week.

There's a lot going on as I grow the various things I'm doing.

There's also two other projects that I'm working on, but aren't quite there to announce yet.

Needless to say, I'm always humbled that anyone cares about anything I'm doing, so thank you if you are one of those that do care. 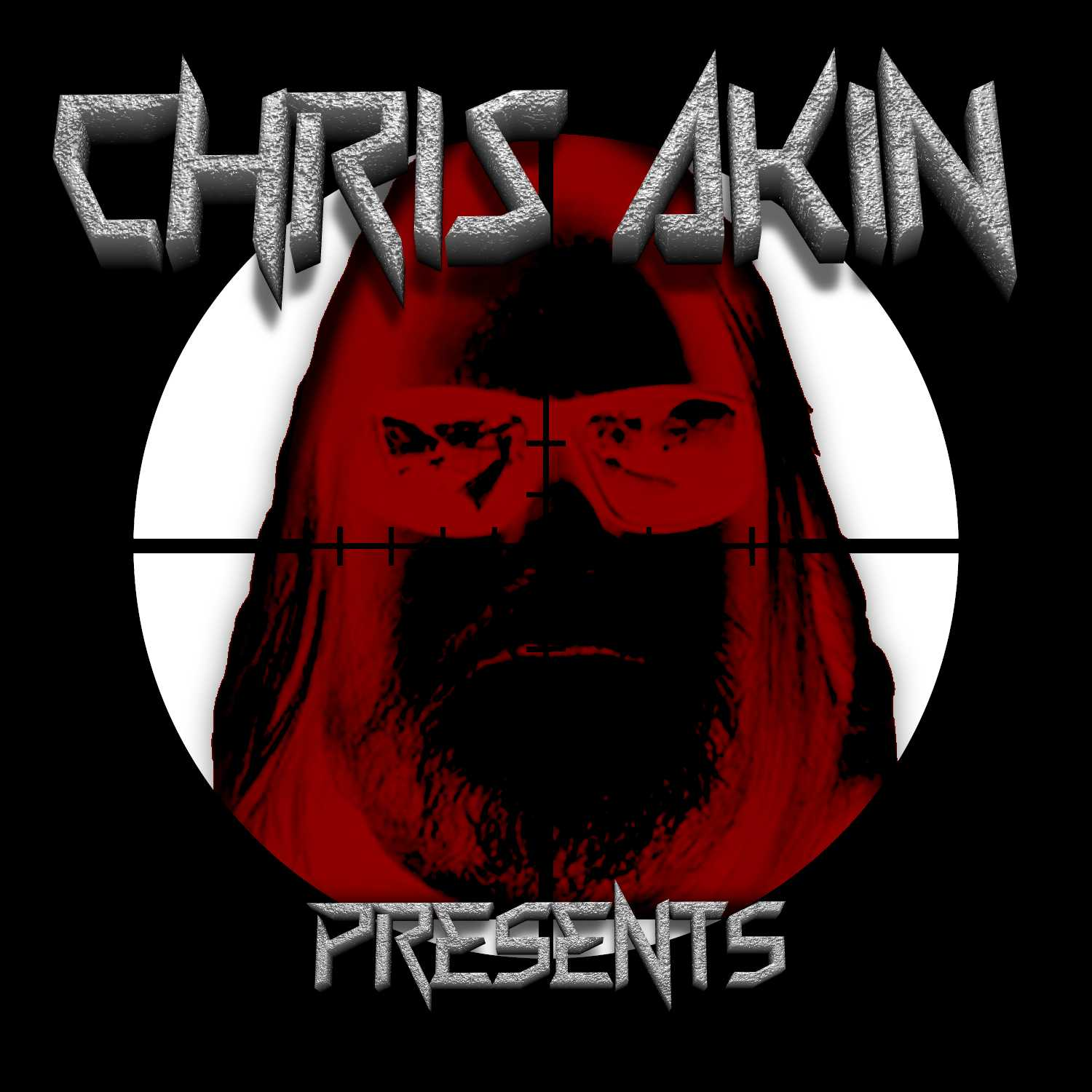 I'm going to try to build this community up, and use it to, once and for all, get rid of stupid fucking Facebook!

This will be the place for conversing about THE CLASSIC METAL SHOW, offering show ideas, etc.

Let's make this work in an uncensored way, fucks!!

You know, I got an email out of the blue saying I had a refund for $40 or whatever two days ago. I'll be honest, I didn't know what it was. I looked at it, and it was from Eventbrite. A day later, I got the email from the club down in Galeon, OH that Rose Tattoo had cancelled their US tour. Now, I looked at the refund again, and the original date of purchase was November 20th, 2019... so over 2 years later to only be cancelled.

Now being honest, I don't have any animosity with the venue, or even a band like Rose Tattoo to be honest. A group of gritty old veterans like they are, I get that they were trying to get here. The world just won't let it happen.

I'm now hearing rumors that for the 3rd year in a row, the Motley / Def Leppard / Poison / Joan Jett tour is being pushed back yet another year to summer of 2023. Still no refunds, but shows now 3 years after their sell ...

The reason I hate to publish this is because we are in such a crazy place right now when it comes to shows actually happening. That being said, if you are a Yngwie fan, then this "could" be your chance to see him this Spring!!

If you missed a show on HEAVY METAL TELEVISION, they are now available for replay on the website, as well as on the Heavy Metal Television YouTube Channel!

Just visit either of the following:

www.heavymetaltelevision.net (scroll to the bottom) 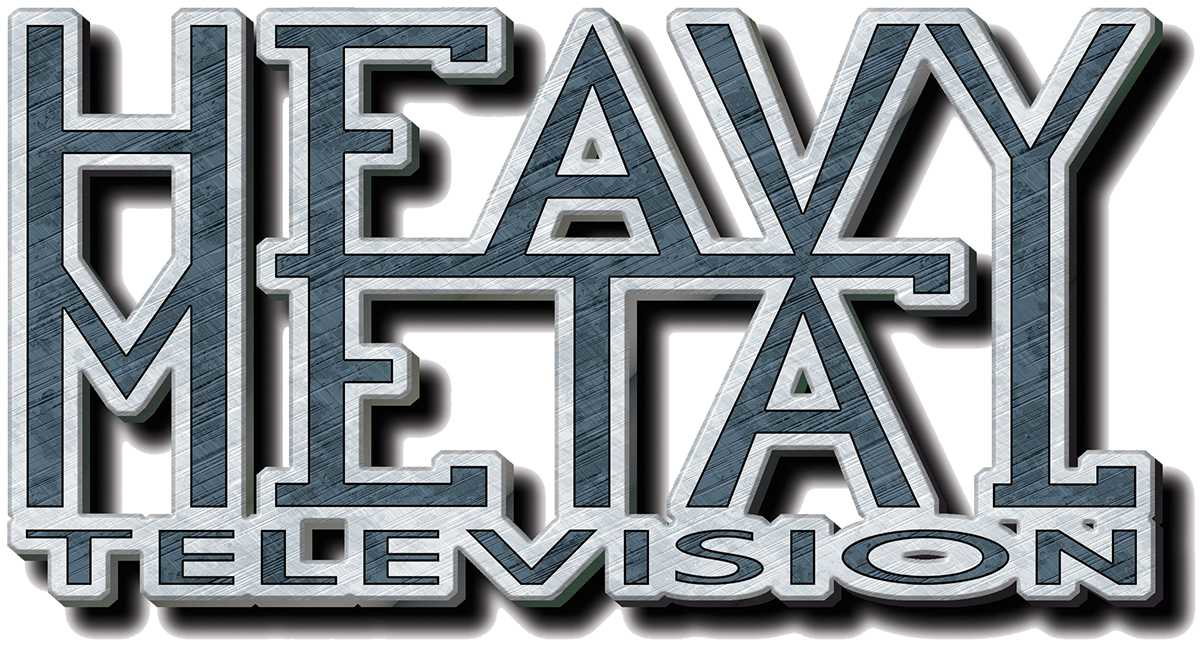 I'm going to try to build this community up, and use it to, once and for all, get rid of stupid fucking Facebook!

This will be the place for conversing about THE CLASSIC METAL SHOW, offering show ideas, etc.

Let's make this work in an uncensored way, fucks!!